I was 18 years old when I played the leading role in the feature film Thérèse.

One of my favorite parts of the whole experience was encountering the Body of Christ in a very real way. I was on my way to converting to the Catholic faith and had been mostly on my own. Through this project, I was welcomed into an enormous Catholic family.

As a non-Catholic, I didn’t really grasp at first what a big deal Thérèse was. Meeting people with an intense devotion to her, I worried I wouldn’t do her justice. I was nervous about the illness and death scenes.

But the death scene was, in the end, the greatest joy to film. Everyone on set grew still and attentive. Leonardo and Patti had a relic of St. Thérèse pinned to the underside of the sheet of my death bed so I could have her with me. Because the script had been altered, I didn’t have all the lines memorized. Yet the words were there on my lips when I needed them. The whole illness and death sequence felt covered in grace for everyone involved and made a lasting impact on me.

After filming Thérèse, I studied theater and film and received my bachelor’s and master’s degrees. I married my best friend and seriously discerned pursuing an acting career. By the time we had our second child, I wanted to devote my energy and attention to my family.

I now have seven children. Thérèse’s Little Way has been a life-saving guide through motherhood. It’s helped me find joy and purpose in the seemingly ordinary and meaningless tasks of everyday life —offering them for Jesus, and seeing them as active, living prayers.

I have struggled to see God as a tender, loving Father who wills my good. Thérèse’s humility was genuine precisely because she knew and believed God loved her totally and absolutely. She had nothing to fear since she was comfortable surrendering to a tender and loving Father’s will. That kind of trust is something I still pray for through her intercession. 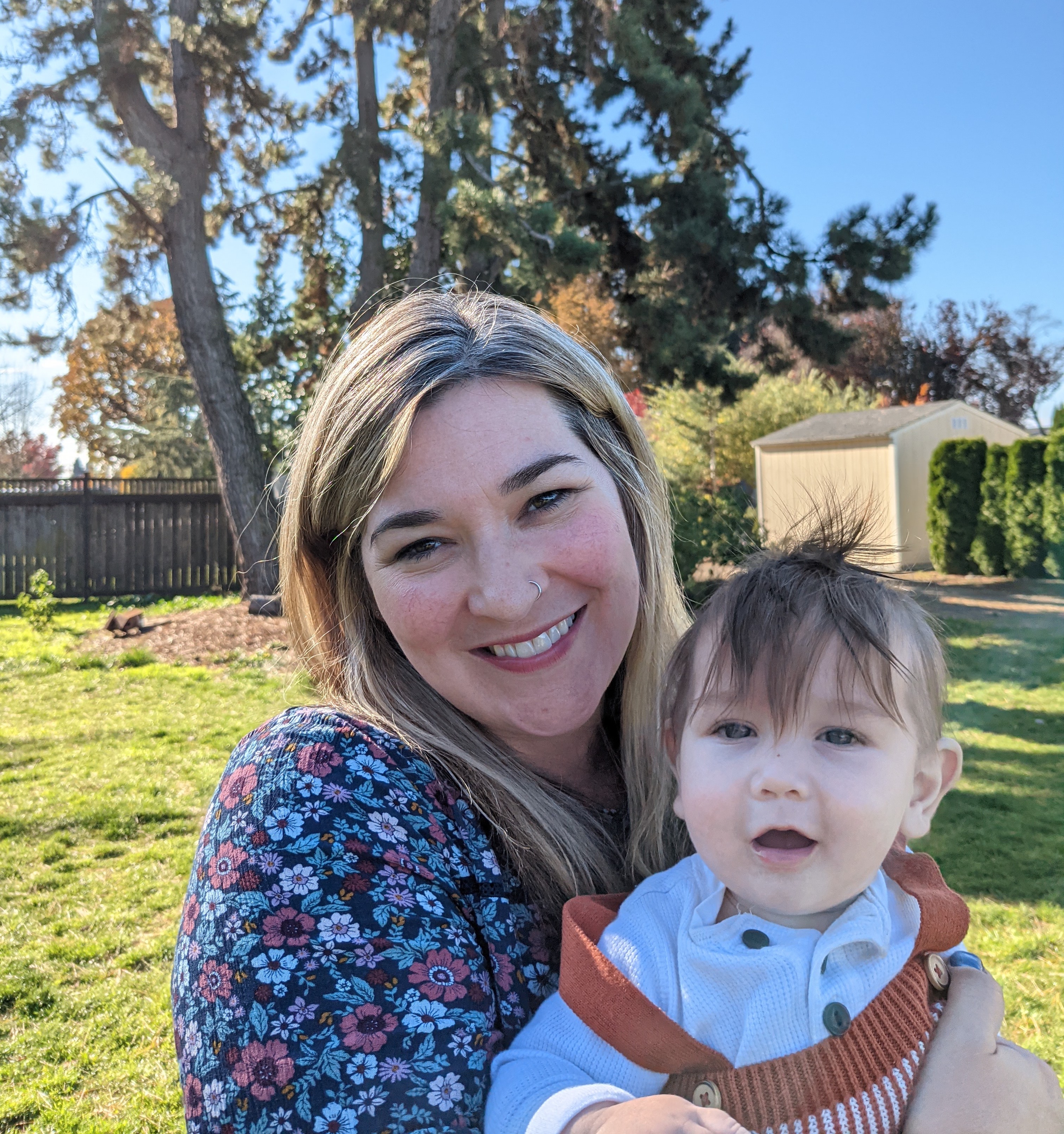