When Mike (not his real name) was a 14-year-old altar boy attending Catholic school, he got his first job at a local diner. That’s when all his troubles started. Seduced and abused by the owner, he launched into a downward spiral that took him into a world of alcohol, sex and heroin addiction in New York City. Eventually, he landed in federal prison for two years. When he finally came home, he went through rehab, got off heroin and alcohol, and started life over. But he still wasn’t going to church. That’s when Barry (also not his real name) met him. Word was that Michael was a good house painter, so he decided to give him a try. They started talking about the Catholic Church.

“Hey, Mike, why don’t you give Father Doyle a call? You’ve got to get this stuff off your mind,” suggested Barry.

But Mike never did. Until he saw the live Faustina show.

“I had goosebumps all over,” he told Barry. “Holy mackerel! When that devil came on the screen, I remembered seeing him a couple times in my withdrawals from heroin.”
So Mike went to confession. “I was so nervous, I stopped before and had a cigarette. I talked for two and a half hours. My whole life. I just feel like everything was lifted off me.”

The next morning, he went to the 8 AM mass. “When I received the host, I felt shockwaves go through my body,” he told Barry.

“That’s sanctifying grace coming down on you,” Barry replied.

And so a life was changed, and our Faustina production played a part in Mike’s conversion.

We’re working hard on Heart of Mercy, our Saint Faustina movie, so that more souls can experience the life-changing power of God’s forgiveness.
Thanks for sending whatever you can to help us finish the film. 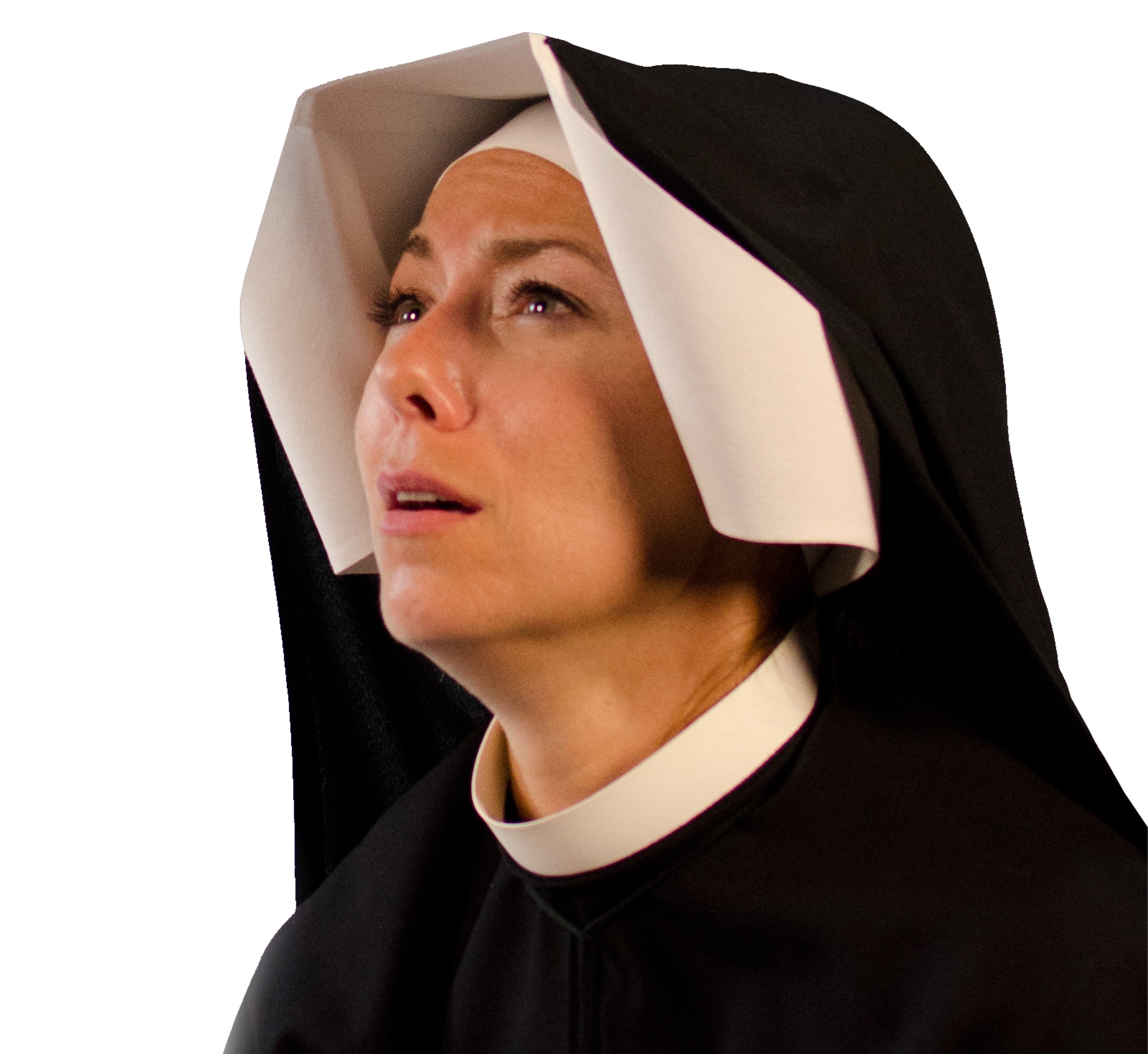